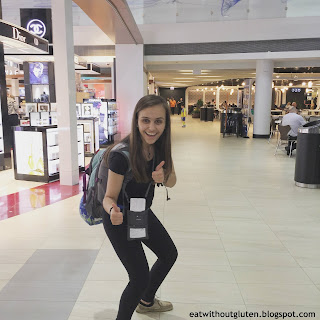 Wow, what a trip! On Sunday I departed for Norway, and I had quite an experience at the airport. I got to my gate on time, stopping to buy an iced chai tea latte and a bottle of water before I settled in for a long wait until boarding time. Half an hour later, there was an announcement that the plane wouldn’t be arriving on time, and it would be delayed 20 minutes. 20 minutes turned into 40 minutes which turned into an hour, and before I knew it, I realized I wouldn’t make it to my connecting flight! I immediately went up to the counter, and they managed to book me onto another flight with another airline. I walked swiftly to the other terminal, which happened to be a 15 minute walk not including the terminal train, and re-checked my luggage. I inquired about a gluten-free meal, but learned that it was too late to actually order one on the flight, so I was thankful that I had eaten a gluten-free pizza at the Hilton connected to the Chicago O'Hare airport earlier. Everyone was so nice and understanding at the airport, that it really made traveling alone so much easier!
The restaurant at the Hilton connected to Chicago O'Hare had so many gluten-free options-including pasta and pizza! 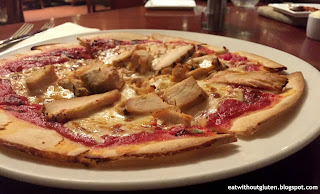 My number one motto of bringing extra emergency snacks really helped in this situation, since I didn't have the option of a gluten-free meal on my new flight. You should always be prepared to deal with any situation whilst traveling, so you won't be stressed out about food :)-that you can take the time to enjoy yourself instead. They gave me a plate of fruit for breakfast to make sure that I didn't go hungry on the long flight.

I got a box of chips on the plane. It was so fancy that I had to take a picture of it :). 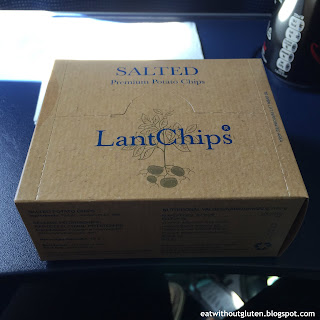 Stay tuned for more updates on my experience with living in Norway (for the summer) on the gluten-free diet!
-Sema 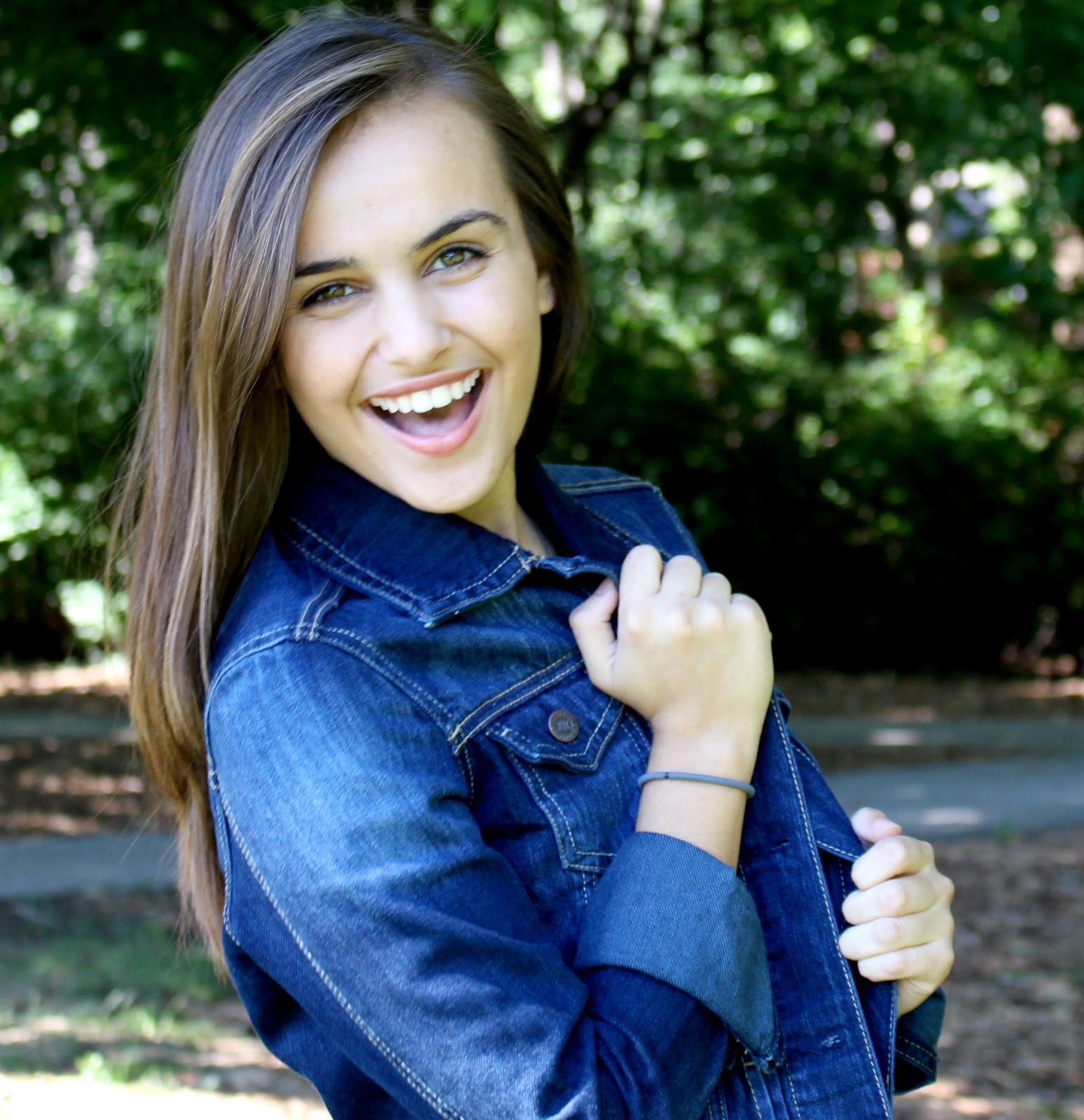 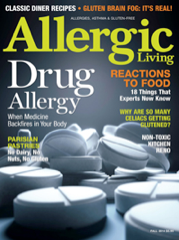